Once a year Otomix has a sale on this special day at a very deep discount of 25% off. Order now to make sure you get your gifts in time for this beautiful day.

Mother’s Day is a celebration honoring the mother of the family, as well as motherhood, maternal bonds, and the influence of mothers in society. It is celebrated on various days in many parts of the world, most commonly in the months of March or May. It complements similar celebrations honoring family members, such as Father’s Day, Siblings Day, and Grandparents Day.

In the United States, a celebration of Mother’s Day began in the early 20th century. It is not related to the many celebrations of mothers and motherhood that have occurred throughout the world over thousands of years, such as the Greek cult to Cybele, the Roman festival of Hilaria, or the Christian Mothering Sunday celebration (originally a commemoration of Mother Church, not motherhood).[1][2][3][4] However, in some countries, Mother’s Day has become synonymous with these older traditions. 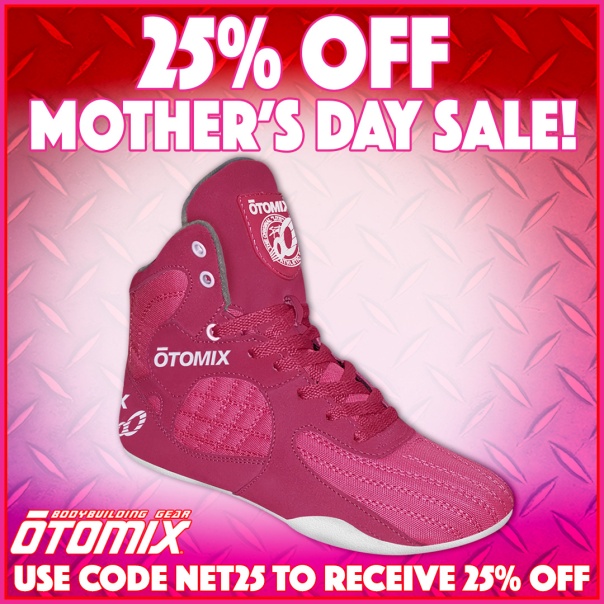 I am an athletic freak who manufactures the best bodybuilding workout wear and Martial Arts Gear on the planet!
View all posts by athleticwear »